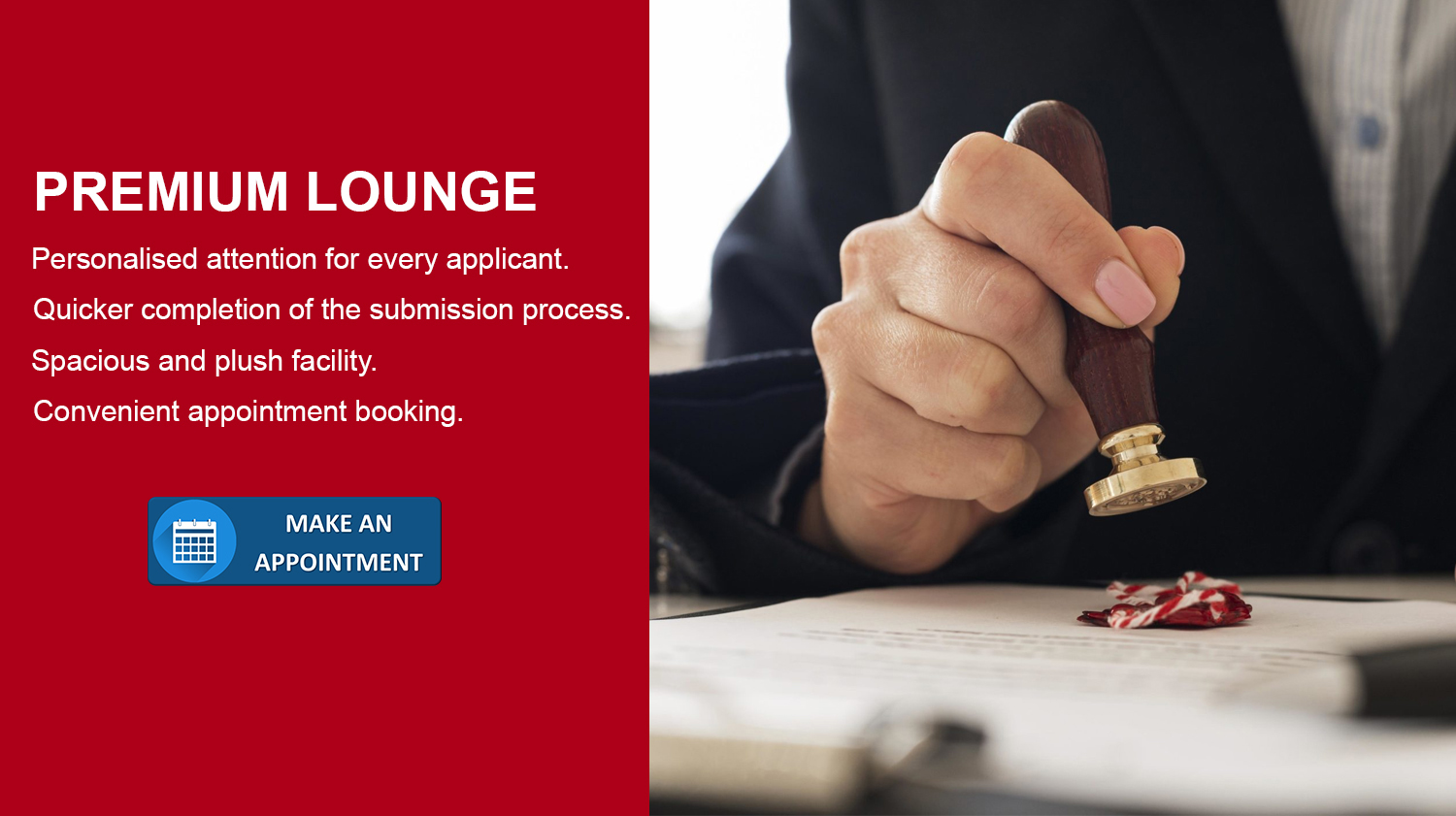 Mr Satyajitsinh Duleepsinh Gaekwad is from the Royal family of Baroda in Gujarat. India. He also belongs to the family of Cricketers. Mr. Satyajitsinh Gaekwad represented Baroda in Cricket at various levels. He is an ardent sports person, Mr. Gaekwad is an professional Agriculturist, involved in organic Horticulture. Mr Gaekwad began his business in the year 1982 in Chemical Trading, as official representative of Gujarat Alkalies and Chemicals Ltd and Gujarat State Fertilizer Co. ltd. He also represented Kin-Win Bros from USA in water treatment chemicals to Sugar Industry in India.

Mr. Gaekwad was involved in various social activities through his NGO being the special purpose of the Royalties and through this medium he was involved in politics and was elected as an Municipal Councilor from Baroda for 5 years. Mr Gaekwad was elected to the highest political position in the Indian Parliament and in 1996 he was Member of Parliament and represented Baroda . Gujarat.

Mr Gaekwad was elected as President Indian Youth Congress for the period 1997 to 1999, and served as Secretary attached to Congress President’s Smt Sonia Gandhi’s office from 2002 to 2004. 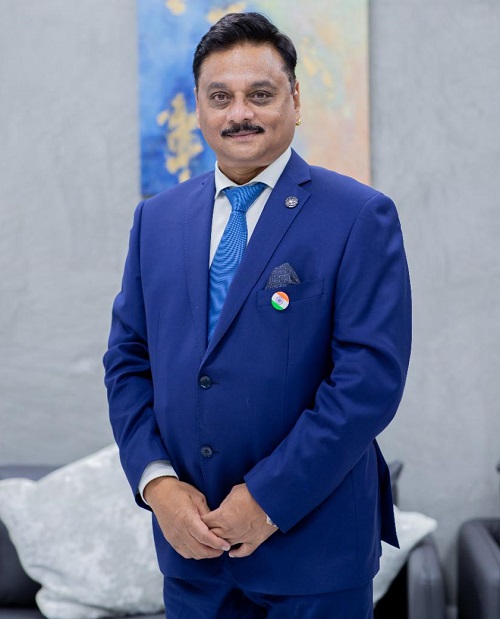 Mr Gaekwad has multifaceted business acumen with many years of experience. Mr Gaekwad is highly connected in the Business as well as politics on an international stage. Mr Gaekwad is involved in public related and networking services since last many years.

It was under the leadership of Mr Gaekwad that IVS GLOBAL SERVICES PVT LTD thrived and won contracts in various countries. He has been involved in developing the IVS brand across 11 countries in the last 4 years. Mr Gaekwad was personally involved in establishing the IVS GLOBAL in Dubai and Abu- dhabi from the grass roots.